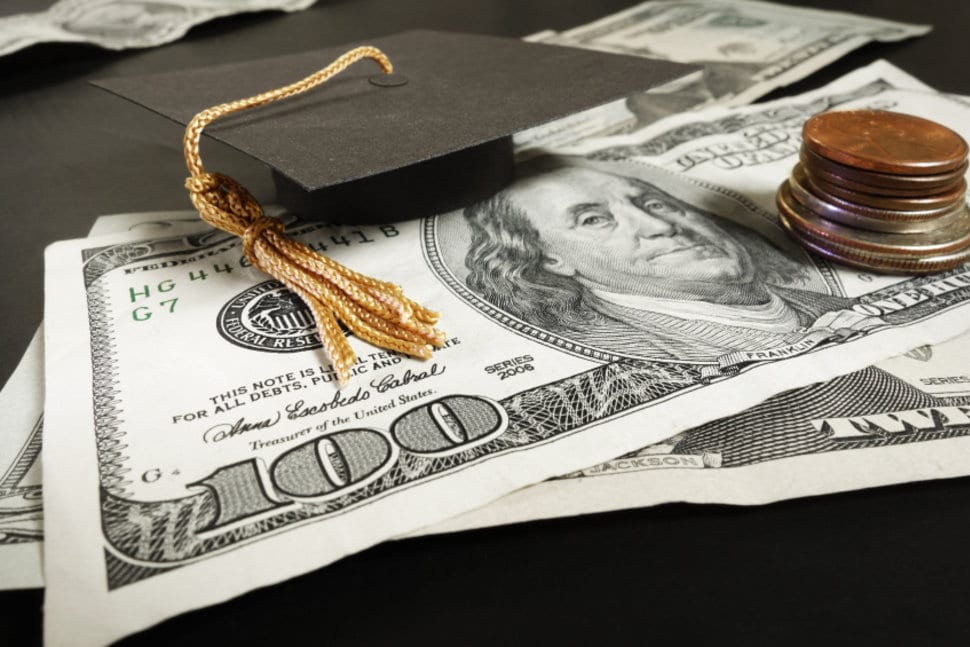 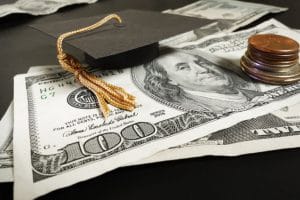 Q. My son graduated from college last year and we had money left in his 529 plan. We expect our daughter to get a full scholarship, so we’re not sure she will need the money, plus, she has her own 529 plan. What can we do?   — Dad

A. Congratulations on your both your son’s graduation and your daughter’s full scholarship.

Even though your son has money left in his plan and your daughter may not need hers, you should consider all your the long-term options before deciding to close the accounts.

By way of background, a 529 is a qualified tuition plan which enables tax-advantaged savings for higher education costs, said Claudia Mott, a certified financial planner with Epona Financial Solutions in Basking Ridge.

The funds that are invested grow tax-deferred and withdrawals can be made without penalty for tuition, room, board and other approved expenses, she said.

“While graduate school may be the farthest thought from your son’s mind at the moment, his 529 could be maintained to help pay for it down the road,” Mott said. “Although it is important to check with your particular plan provider, many will allow you to leave the account open indefinitely enabling it to continue to grow.”

This may come in handy should he decide to pursue an advanced degree even on a part-time basis in the future, she said.

Your daughter’s full scholarship may do away with her need to use the account as an undergraduate, but it might help pay for graduate school, Mott said.

“It will also be there in the event she decides to change schools or loses the scholarship for any other reason,” Mott said. “Qualified expenses include not only tuition, room and board, but also text books, computers and other equipment. You might find that some of these costs could be reimbursed from the 529 if the scholarship doesn’t cover them.”

If it appears that only one of your children considers graduate school, the other child’s account could be re-titled by changing the beneficiary, Mott said. A child can have more than one 529 plan in which they are the named beneficiary.

In the event neither of your children will use the 529 plans for graduate school and there are no other family members, including future grandchildren, who might be able to become the named beneficiaries, you may wish to terminate the plans and withdraw the funds, she said.

“With your daughter’s account, the money you withdraw would be subject to tax on the earnings, but the 10 percent penalty would be waived as long as the amount being taken out doesn’t exceed the value of the scholarship,” Mott said. “It’s a bit of a break that the IRS gives tax payers who did a good job of saving and had children fortunate enough to receive scholarship funds.”

The funds withdrawn from your son’s plan would be subject to both tax on the earnings and a 10 percent penalty, Mott said.

“If the combined value of the plans is less than the value of your daughter’s scholarship, having her as the named beneficiary on both could save the penalty in the event you have to withdraw the funds,” Mott said.

Email your questions to ask@njmoneyhelp.com